20th, 21st and 22nd January, the new Center of animated and interactive image; the Quai10; celebrated its inauguration.

Throughout this festive weekend a multitude of activities around cinema, gaming and digital arts were proposed.

As residents, we wanted to participate in the magic of the event proposing two creations ("Arkaos Project" and "Monster City") as well as on the top of the bill the mapping show "Futuropolis" especially created for this occasion.

"Monster City" is a small scale reproduction of our unusual mapping around cartoon and fantasy achieved last October in Anderlecht. This fabulous journey 15 minutes long succeeded in boarding spectators on monstrously mad universes interspersed with 3D and 2D animations.

"Futuropolis" intends to be a sound and light performance  that immerses the audience in futuristic universes inspired by science fiction movies as "Batman", "Dark City", "2001 : A space odyssey", "Gravity" and "Metropolis". The work was projected on the façade of the internal courtyard whose specific configuration represented a technical challenge that was undertaken with success by our team.

A real success for this event with the 10.000 visitors came to take part in the party for a weekend. 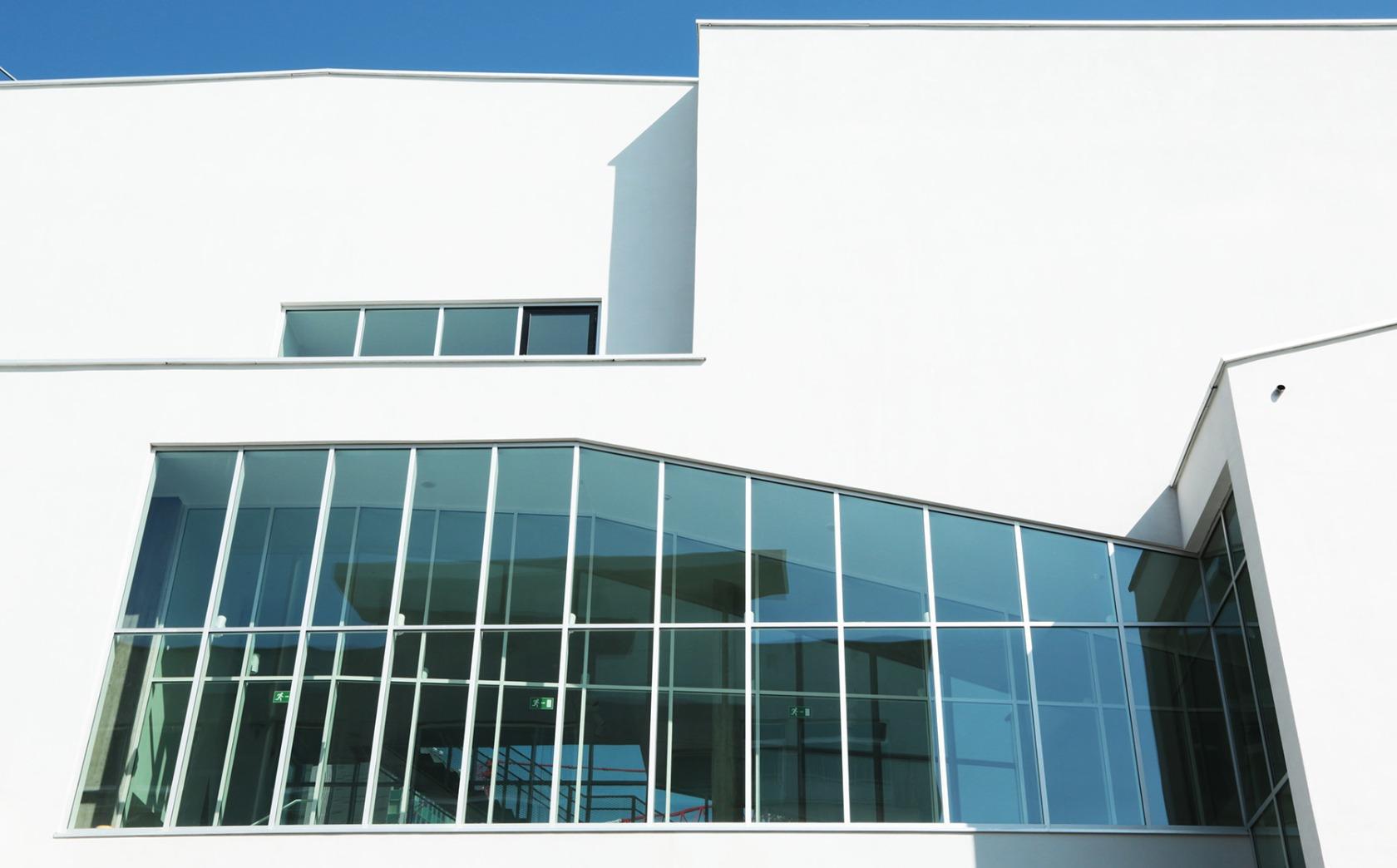