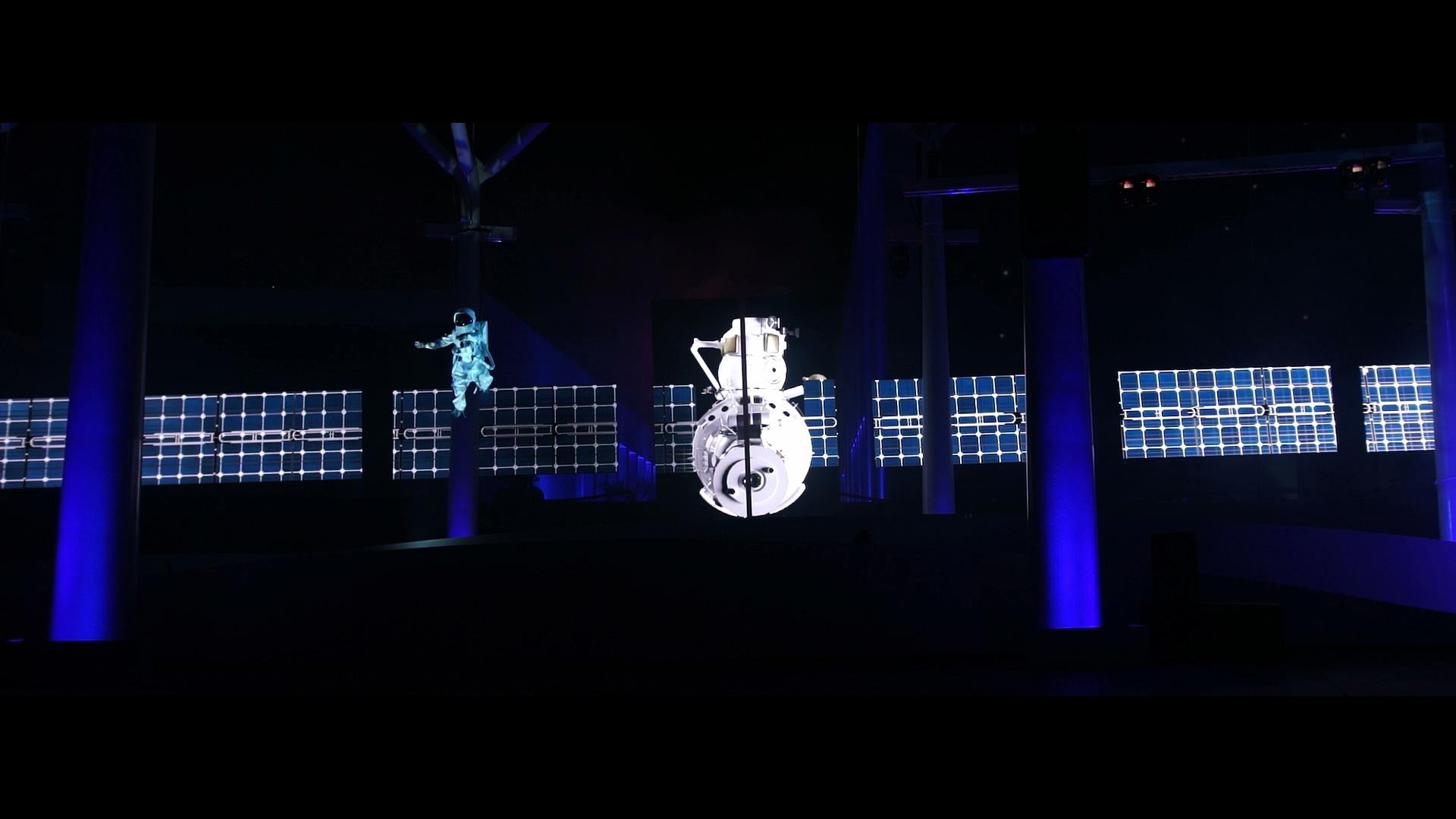 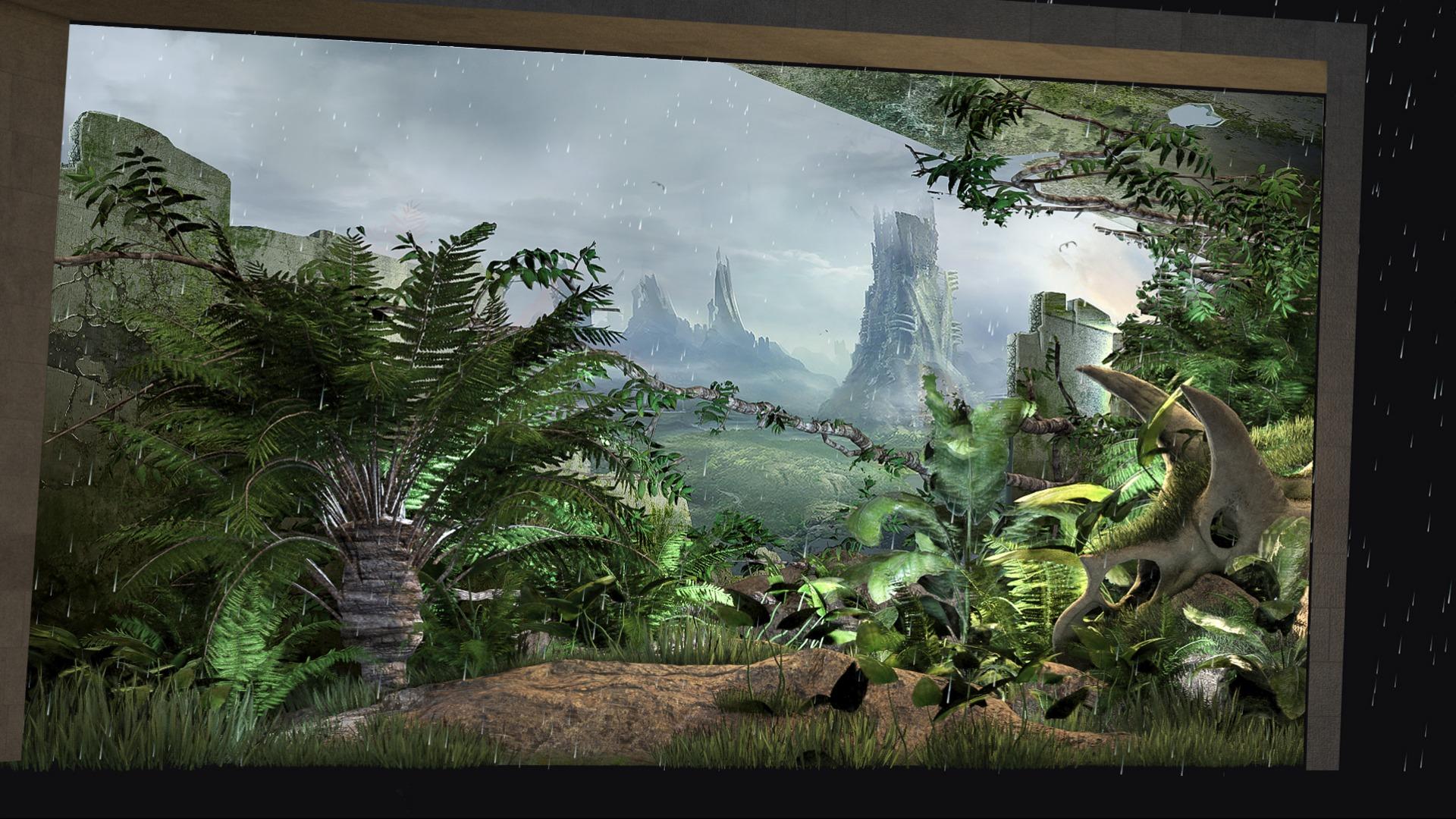 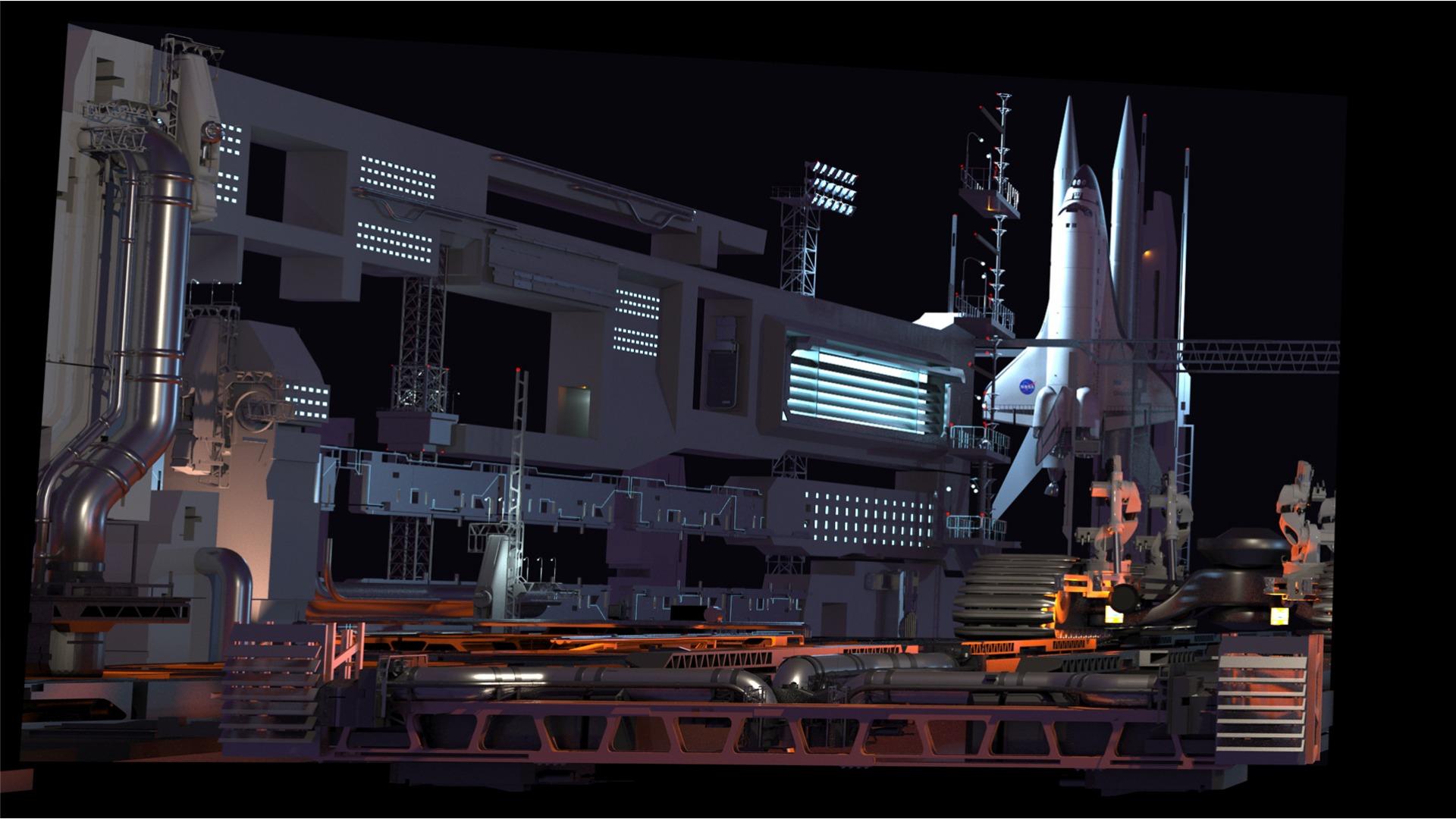 This event enters into logical follow-up of our performance achieved in 2016 during the inauguration of the cultural center "Sheikh Jaber Al Ahmad", the first section of the Kuwait National Cultural District (KNCD) - a colossal project that seeks to focus upon art and culture in Kuwait. In 2018 the second part of the KNCD took us to the world's largest museum dedicated to natural science : the "Sheikh Abdullah Al Salem Cultural Centre".

It's in this huge and magnificent cultural complex that last February we carried out a 45 minutes long mapping show and an original sound creation. We highlighted the different art forms as well as the thematics introduced within the museum itself, all this in front of an high-level audience including the Sheikh Sabah al-Ahmed al-Jabir al-Sabah Emir of Kuwait, the Government of Kuwait and all the ambassadors stationed in the country.

The creation of the world with the Big Bang, jurassic, the underwater life, islamic art but also a scene on technologies and means of transport and a captivating final on space exploration were part of the different  paintings we proposed.
Besides our mapping projections, we wanted to bring a technical innovation to this exceptionel event creating a choreography of 8 LED screens of 5x2meters, diffusing our content, mounted on moving robotic arms moving on a 60 -metre long rail. We also proposed as for background videos recorded in the different parts of the museum.
Human performances, a T-Rex animatronic, a "Dundu" - an articulated light character controlled by performers as well as a parade of veritable all times cars completed the magic  of the event.
Credits :
Technical supplier : ADC Productions