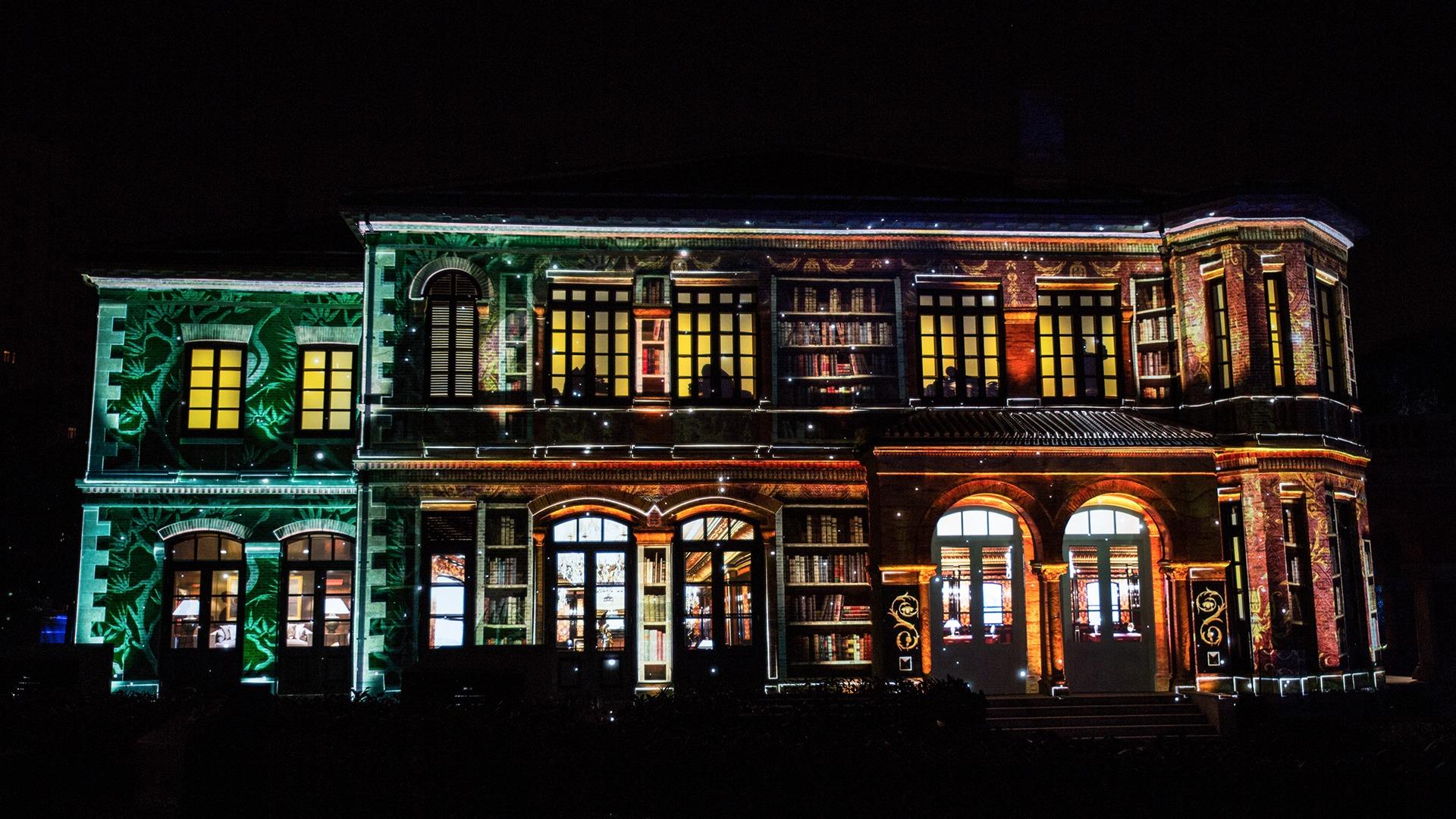 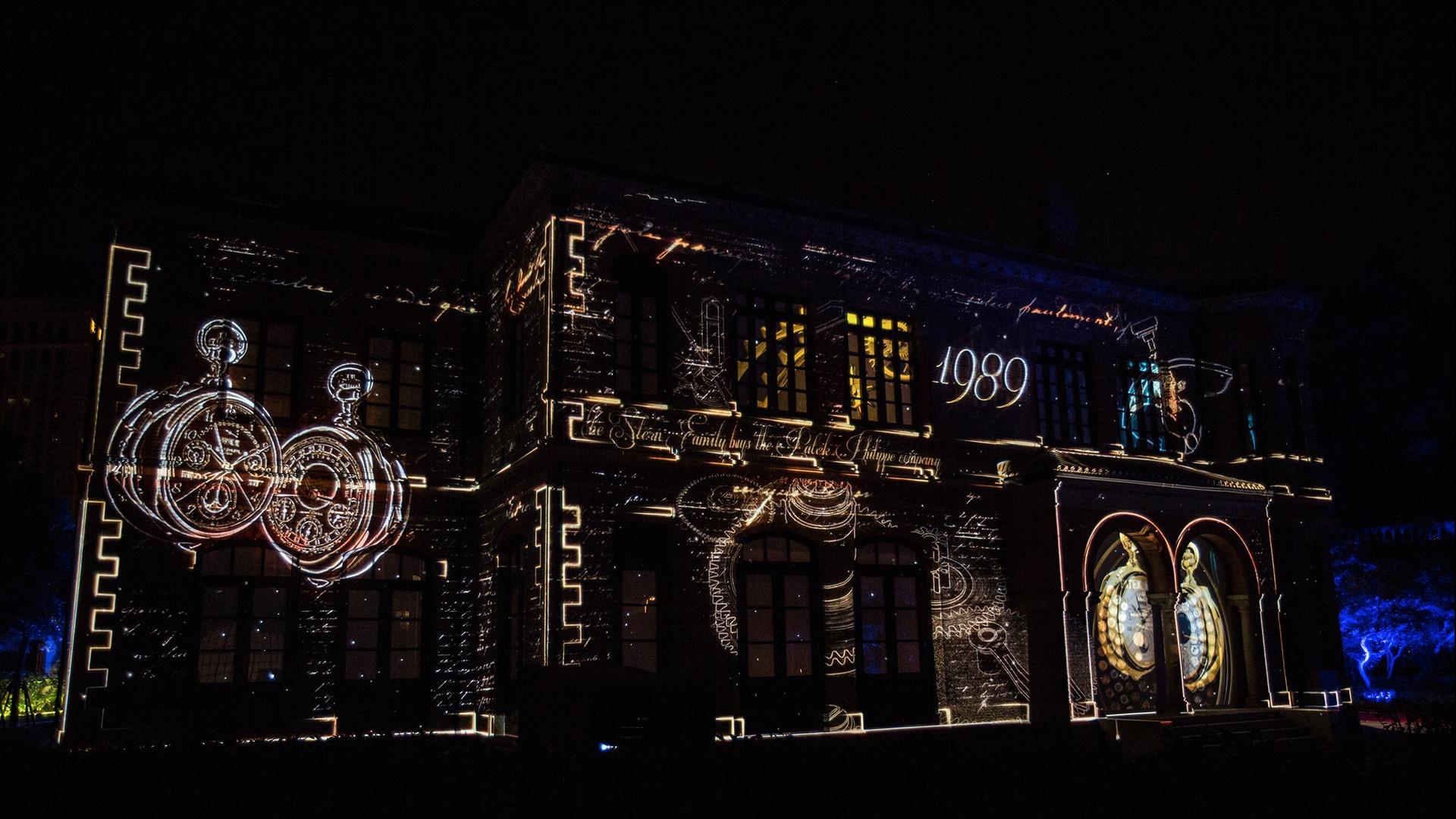 The official inauguration ceremony of a famous watchmaking house unfolded in November 2012 in Shanghai (China).

Our wish was to to turn this private event into a spectacular show with our video mapping performance made on the Shanghai’s Waitanyuan Cultural Square building. We introduced the fascinating world of this famous Swiss fine watchmaking company to the guests and to the present representatives of the authorities. We retraced its history illustrating its know-how, in particular the specialised technology of the mechanisms of its watches that is at the service of refinement and of the strong artistic mark of its creations.

The ceremony was animated by the Honorary President of the manifacture Philippe Stern, his son Thierry Stern, the current President,  and CEO Claude Peny.