The famous company Ruggieri called on our services in the context of the New Year 2015 and 2016 in Dubaï.

As part of the celebration of the New Year 2015 and 2016, we went to Dubaï in order to animate the tallest tower in the world: the Burj Khalifa.

We created a video show as well as a countdown on this impressive skyscraper 828 meter high whose whole windows were covered with Led screens.

Our performance came with, under the delighted eyes of several thousands of spectators, the exceptional firework proposed every year during this prestigious event that counts between the most followed New Year in the world. 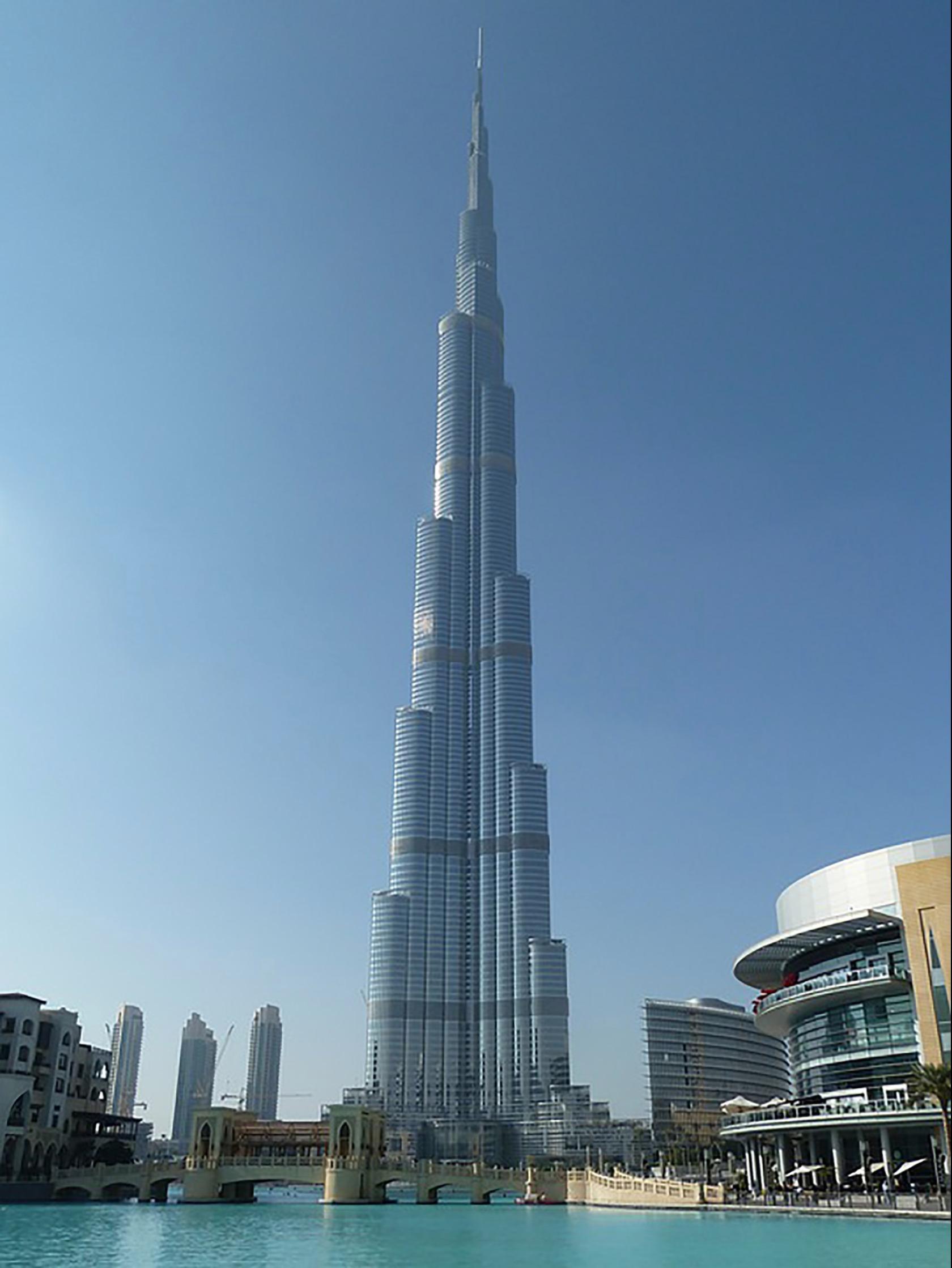